Here comes a brief description of who you are.

Fiancee and Brother Do Not Get Along

Dear Loveawake: I am getting married in a week and a half. I have a major war going on between my fiancee and my brother. I feel like I'm stuck right between the two. The fight started over my brother being disrespectful in front of my fiancee's family. He tends to get rowdy when there's a crowd and people think he's funny. But the fact is he offended everyone. I kept walking up to him and saying, "Please stop." And he just kept going. By the time the gathering had ended, my fiancee's grandmother was totally offended. My brother was told that my fiancee's family did not appreciate his humor and that if he couldn't keep himself under control at the wedding he would be asked to leave. He yelled and screamed at my fiancee. He told him he was going to knock his teeth out. My brother has always been protective but now I'm put in a nasty spot. He says he will not attend the wedding at all. My sisters keep calling me, asking me to resolve this matter. They want us all to be there. At this point, I think a little respect is definitely in order. My fiancee said that was all he wanted. How do I resolve this? They hate each other now. And my niece and nephew are going to get hurt by this. It is so painful. I know he's wrong. My fiancee and his family are disgusted with him. How do I mend it all? I have tried to talk to my brother one on one. It didn't help. Do I just live my life and avoid him? I hate the fact that he loves me so much and yet he can be so rude. Please advise. - Joan 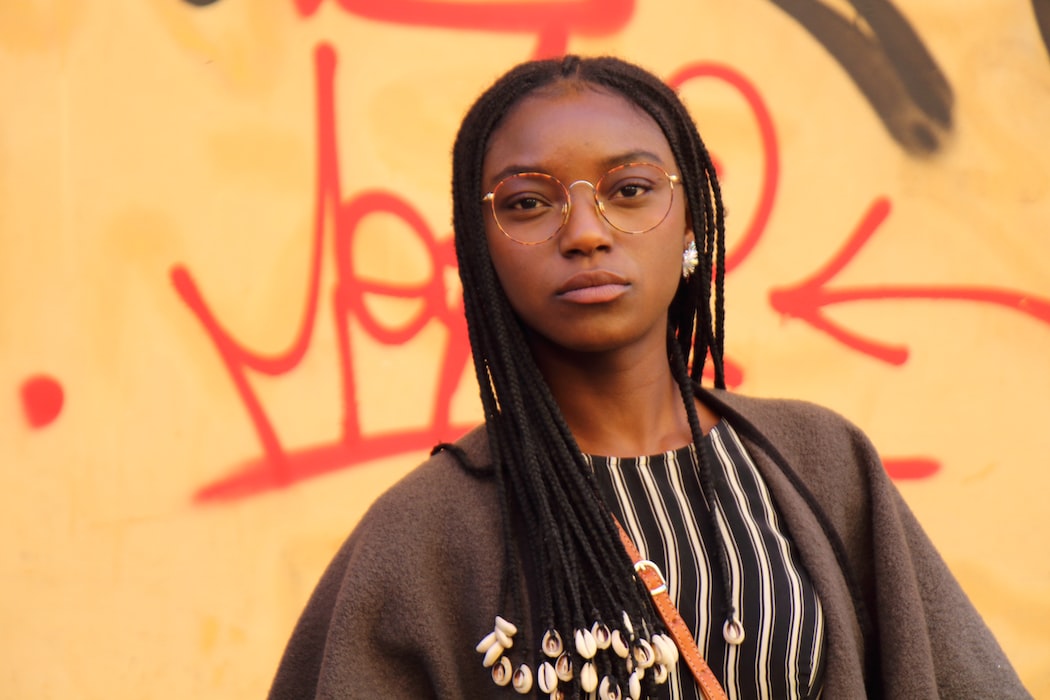 Dear Joan: Your brother should be the one who is begging you for forgiveness. I find it very interesting that your sisters feel sorry for your brother and not you. No one thinks a rowdy person is funny. The crowd may laugh, but trust me, deep inside everyone is embarrassed for him and saying, "I'm glad he's not my brother!" The fact that you begged him to stop and he didn't care about you, your future family or your fiancee just goes to show you that he is selfish and mean-spirited. Your allegiance needs to be your fiancee. Your brother has to learn that he cannot act disrespectful and expect people to pretend it never happened. Your sisters should be calling your brother to resolve this, not you. This is YOUR wedding day and everyone in your family should be concerned about your feelings and what he is doing to you. The last thing you need to do on that incredibly stressful day is to hope, pray and worry that your brother will behave himself. My guess, and it's only a guess, is that he has an alcohol problem and that is why he gets so rowdy. The only way he wouldn't embarrass you is to decide that you and your feelings matter to him more than the alcohol does. Since that is not the case, he has decided not to apologize or come to the wedding. As for your niece and nephew, I suspect that they've been hurt by his behavior many times. This is not something you can fix because he is the one who was wrong. Since your brother was the one who hurt your fiancee along with his family, you ought to be validating your fiancee's feelings, especially since you were there and actually witnessed the whole incident. You will be husband and wife soon and that should take precedent over anyone or anything else. So instead of being in the middle, take a giant step and stand next to your husband to be. - Loveawake